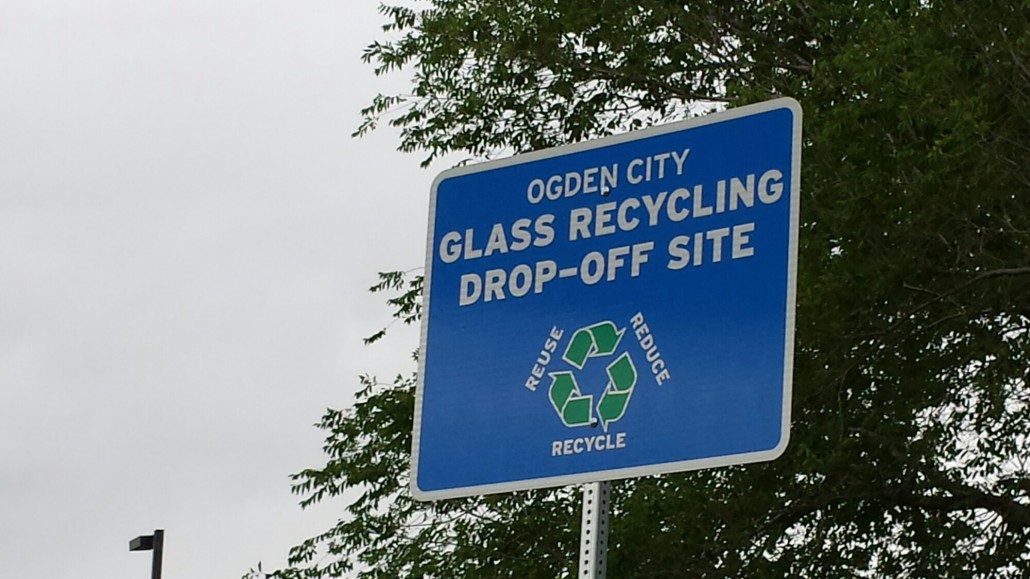 Glass recycling in Ogden, Utah began as a City-provided service in 2013 with the establishment of three (3) drop-off sites located around Ogden.  Reporter Cathy McKitrick of the Standard Examiner checked up on the status of this initiative in her most recent report below:

In 2013, the city contracted with Salt Lake City-based Momentum Recycling for three giant collection bins to be stationed around the city. That five-year contract is set to expire in February 2018, according to Momentum President John Lair, and the city pays nothing for the service.

“The bins, the hauling, and the recycling of the glass is all done at our cost. The city provides the locations for the bins, and has personnel monitor the locations to clean up any broken glass that doesn’t find its way into the bins,” Lair said, describing the terms as “a very good deal for the city, given the current tonnage collected.” 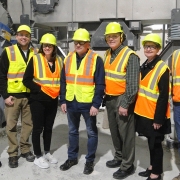 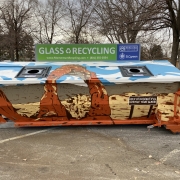 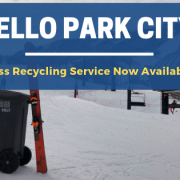 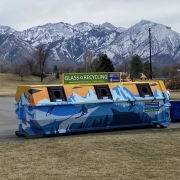 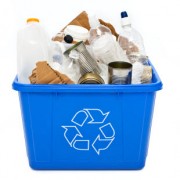 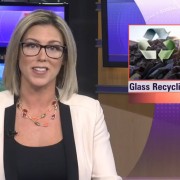 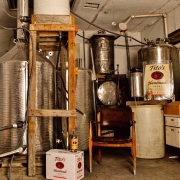 Want to join the discussion?
Feel free to contribute!

Is The Glass Half-Full?
Scroll to top